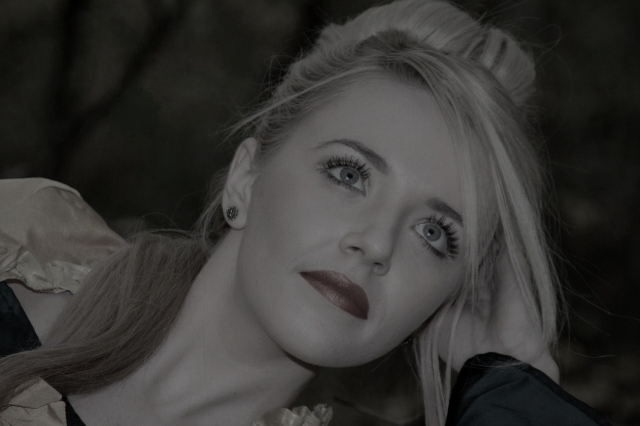 Patrick arrived in Dublin hours before his mother finished work at the Guinness factory so he had time to spare and after parking his car, he set out to buy her a gift. He preferred back street shops so he walked away from the city centre and eventually found a junk shop with antique jewellery on display.

A wizened Chinese woman welcomed him in with a bow and followed him as he looked around. Some of the items had an eastern influence but most of the things were unusual objects found in Ireland.  He paused by an opium pipe before moving on to some jade jewellery in an ornate cabinet and took a long time looking.

‘More jewellery downstairs. You like look?’ She drew back a curtain with a narrow stairway behind it. ‘Nice gifts for your girlfriend. Good quality.’

She went ahead and tugged at his sleeve on her way past so, intrigued already from what he’d seen so far, he let her lead him down to the basement.

END_OF_DOCUMENT_TOKEN_TO_BE_REPLACED

I am a chrysalis of

abounded by a dream

surrounded by a thistle

Like Loading...
Posted in poetry | Tagged anxiety, art, be bold, being, creative writing, delight, failure, go for it, thoughtful | 2 Comments

before me slides the sky

soft in the velvet void

hidden by the light

in its dizzy space 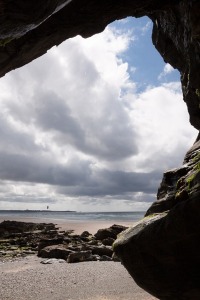 after the tide receded

he sometimes took my hand

to the wet shore

where the stranded sea-life lay

too late to escape with the sea

I was small and he was old

and worn by war

but filled still with life

to another world erupting,

creatures caught in a snooze,

every one rushing for cover

we plundered this underworld

my retinas printed with motion

he was deep this man

plastered to the moment

a signal for later

and the image recurred

as snapshots do, unbidden

urging me on to consider

of this apparent image

and stabbing the breast with a blast

searching the depths beneath

there in this long ago

was writing in code

on a poem of stone

In nature’s mould in seething seas

in orbits set by fine degrees

Its course through black eternal sky

a measurement of prophesies

the fulcrum spins with energies

to fabricate and modify

The Garden sown with expertise

unique with species It conceives

the conscious mind can never spy

the ghost unseen goes gliding by

enacting with its certainties 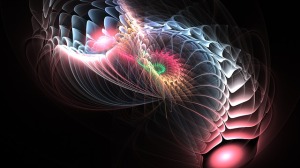 There is a good chance that this saying traveled to India with the imposition of the British Raj and their love of horse racing. Or maybe India had horse races before the British Devils colonised their country to plunder the wealth and strut about in a superior way.

Well – when a jockey is racing, the adopted posture is the one best suited for balancing weight. Body raised from the saddle by feet firmly planted in the stirrups allowing the bent knees to act like shock absorbers. The body crouched so the rider’s head is quite close to the horse’s ears, perhaps to urge him on with whispered commands. Hold that dynamic image and imagine the frenzy of hoof  pounding across the turf at speed, jockey’s elbows in.

When the leader realizes he’s way ahead of the pack and about to win, he sometimes settled back into the saddle to sit up straight, released the reins and let his hands hang down in a gesture of devil-may-care bravado.

It’s unlikely that anyone outside of the British Isles will know about this old saying from the days before trains but if ever you come to UK you will know what the locals are talking about whenever they mention it.

Horse drawn coaches were the way to get around the cities and for the long haul to other cities unless you were able to saddle up your own horse. Coaches gave protection from the weather as an obvious advantage but they were slow and uncomfortable and the state of the roads and the lack of heat didn’t enhance the travel experience.

For those in more of a hurry there were relay stations offering a change of horse for the rider intent on speed. I would guess that a horse at full gallop could last for about 25 miles before needing a rest so an enterprising gentleman call Hobson set up these relays all over UK.

No doubt there were leisure facilities and accommodation at each one so the rider could stretch his legs and generally enjoy himself with whatever was on offer unless he was passing through and  wanted just a change of horse.

This form of travel was mainly used by men so there would have been a tavern and other temptations (naughty ones probably) to break the journey and empty their pockets.

The rider may have enjoyed the speed and energy of a two year old stallion for the first part of his journey but when he was ready to travel on, the horse offered could have been a five year old nag.

Rules were strict: The horse at the gate was the horse you got. No picking and choosing so Hobson’s choice became an expression for no choice at all.

Limericks based on a theme of Difference x 3

one eye too many forked tongue

I do have two kidneys

one lung and two feet

I’m handsome and liked by the ladies

I’m a fish with no spines in a shoal

so it’s tricky for me to blend in

they see that I’m different

don’t leave me no bones

I’m lonely and spineless, no sistas

have you seen war dad, he had

have you seen bullets go by

I have son I have

(and a tear did flow)

bodies and bits in the sky

the boy had a gleam in his eye

was there blood dad and gristle

don’t ask me again, it gives me a pain

join up and give it a try

Sun Sets on the Lake

Day#3 of the Poetry course 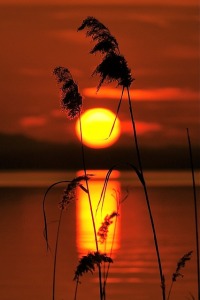 sun sets on the lake

pour the red gold on

to the polished skin of the bright mirror

send it to the moon

set it on the surface of the sea

as a signal for no longer with us

can no longer be

The Siren is Gillian

Assignment: An acrostic poem. This is an old form used mostly as a love poem where the first letter of each line spells a word. An addition to this was a simile as a device to be included in the prose: 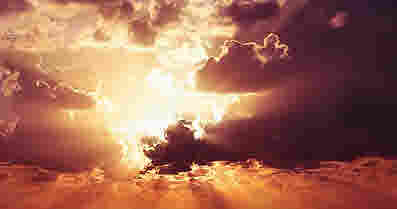 The Siren is Gillian

Been beside me for some time

Ever the song on the shore when I was drawn

Orbiting seasons of lovers then babes

Vesting the crowning of their babes

Describing our circle of life with love

You have found a site of a growing collection of poetry, short stories -both fiction and non-fiction that come from the depths of my being. For me, there is no other reason to put words on paper.

Simple Stories to reach a community

Our lives are a Christ-like fragrance rising up to God...2 Corinthians 2:15

Minding other people’s language. A lot.

I'm Michelle. This is my blog. I write about women and fatness, expound upon semi-coherent thoughts I have in the middle of the night, and offer tough love to those in whom I am disappointed; they are legion.

A blog full of humorous and poignant observations.

WITHIN ARE PIECES OF ME

Books, movies and everything in between